This will take place on Saturday, 9th June at the Waddecar campsite. Greater Manchester North has been assigned the Scouting Skill base 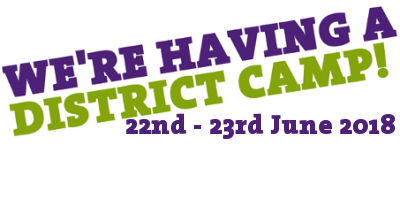 A Christmas theme was suggested 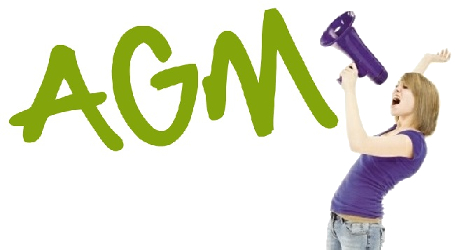 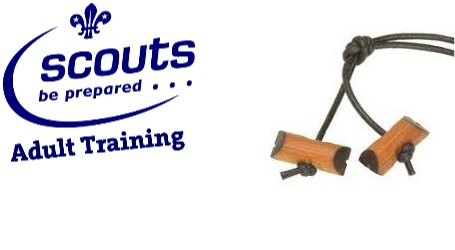 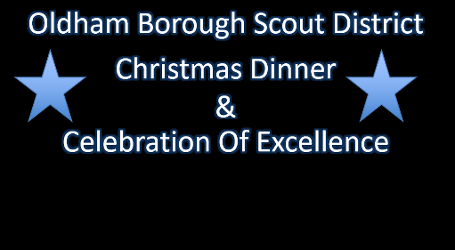 Christmas Party & Evening of Excellence event which is being held on Saturday 3rd February 2018 at the Event centre at Oldham Athletic Football Ground. 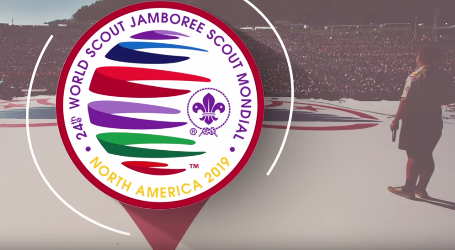 Jamboree Of The Air

at No.1855 (Royton) Squadron Air Training Corps Hillside Avenue, Royton Oldham, OL2 6RE over the weekend 21st and 22nd October 2017 From 10am to 4pm each day For Beavers, Cubs, Scouts, Explorers and Leaders Come and join us, come in Uniform You don’t have to come with your Group bring your parents/ guardians No Booking Come when you want and stay as long as you want Further information from: activities@gmnscouts.org.uk How to find us No.1855 (Royton) Squadron Air Training Corps Junction of Hillside Avenue, Park Lane, Royton, Oldham, OL2 6RE

As discussed at the last Exec please find attached details of the Executive Member Election process.
Details have been passed to each DC and posted on the County Website and Facebook page.
Individual invitations will be sent to Council members this week.

Please use the nomination form if you would like to seek election to the County Executive Committee to serve from the AGM.

The County AGM will be held on Saturday 15th July at 13.00, everyone is welcome to attend.
Members of the County Scout Council will be receiving their invitations and voting information directly.

· There are five elected positions of the County Executive Committee, if you would like to seek election please submit your nomination form.
· The County Secretary and County Treasurer positions will also be elected, if you would to seek election to either of these roles please submit your nomination form.
· Elected, Nominated and Ex Officio Members of the County Executive Committee serve as Charity Trustees.

Completed nomination forms must be submitted to governance@gmnscouts.org.uk by Friday 16th June 2017.

After the closure of nominations County Scout Council members will be sent an election pack and asked to decide who they would like to vote for.
The names of those elected to the County Executive Committee will be announced at the AGM on Saturday 15th July 2017.

To stand for election, you must be over 18 on 16th June 2017.
You must be a member of an associate member of The Scout Association.

If you have any questions about the role of a Trustee or the election process please contact governance@gmnscouts.org.uk